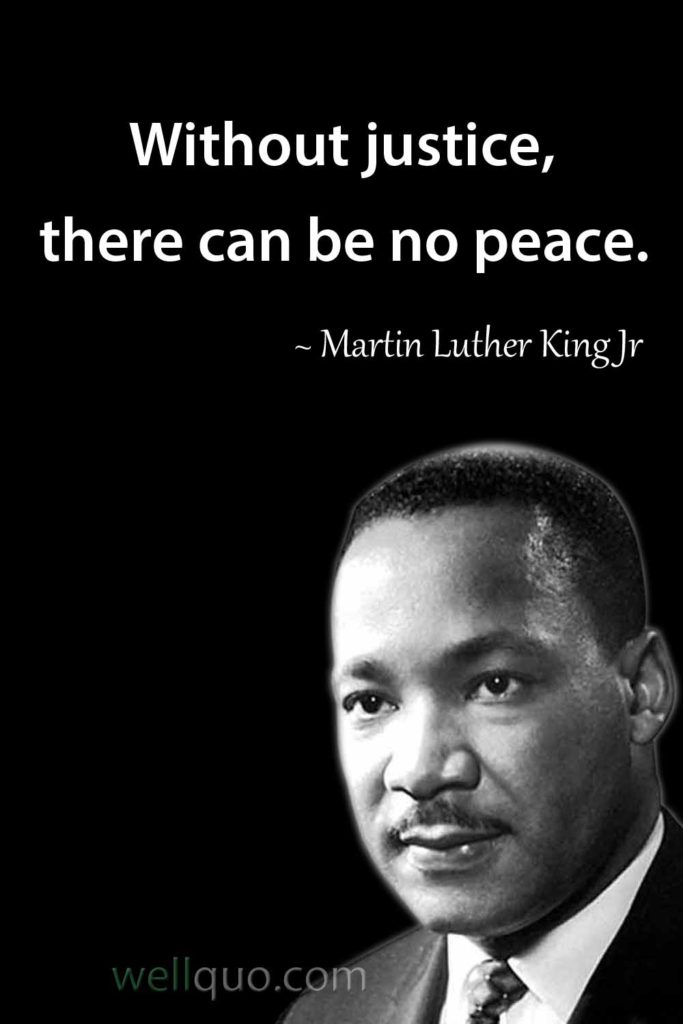 STAND FOR PEACE Saturdays at Noon

Statement of Respect to Milwaukee Native Nations
We acknowledge in Milwaukee that we are on traditional Potawatomi, Ho-Chunk and Menominee homeland along the southwest shores of Michigami, North America’s largest system of freshwater lakes. The Milwaukee, Menominee and Kinnickinnic rivers meet here, the people of Wisconsin’s sovereign Anishinaabe, Ho-Chunk, Menominee, Oneida and Mohican nations remain. 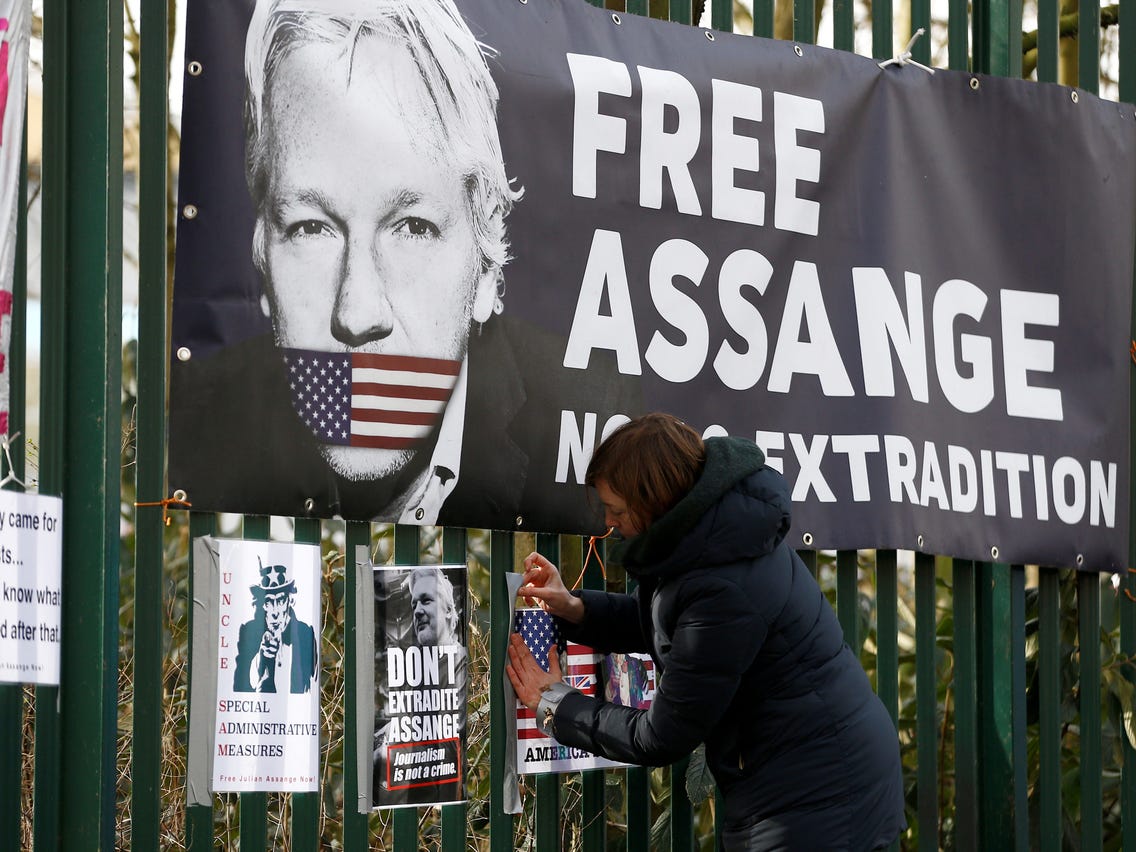 Why is Assange still in prison, even after winning his U.K. trial?  What did Assange tell us about the Afghan war way

How has the blackout on Assange shaped your opinions? Why is Peace Action Wisconsin supporting Julian Assange?

Step up an make your own video like that of Medea Benjamin of CODEPINK! who answered “Why should I care about Julian Assange?”

At 5 p.m. Music! Info! Make your own video! Why should I care about Julian Assange?

At 6 p.m. Showing of Collateral Murder video from the Iraq war released by WikiLeaks in 2011.

Public Q and A afterwards.

If you are unable to attend in-person, the Collateral Murder video is here- https://collateralmurder.wikileaks.org/

Noon – Rally with Stand for Peace along Lincoln Memorial Drive.

12:30 – Hear from concerned civil rights and peace organizations. (Music by Chris Borg) 1:20 – Make your own video, “Why should I care about Julian Assange?”

For more info, go to AssangeDefense.org

A day to celebrate peace, not war 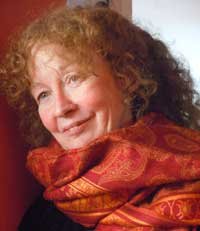 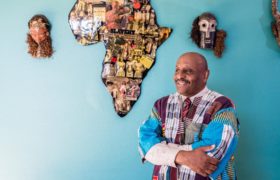 Clayborn Benson.  Founder/director of Wis. Black Historical Society & Museum. He is a photographer, historian, and National Guard veteran who had a 40-year professional career as a WTMJ-TV photojournalist. He produced an award-winning documentary film, Black Communities.

“Blessings & Lessons of a Military Veteran”

The 15th annual Armistice Day event sponsored by Milwaukee Veterans For Peace will return to its traditional location in the rotunda of Milwaukee City Hall on Thursday, Nov. 11, at 7pm but also will be available as a Zoom webinar.

Register here for the webinar.: https://us02web.zoom.us/.../reg.../WN_YTiGYxCZSOaslge3GZO9kw  (After registering, you will receive a confirmation email containing information about joining the event.). 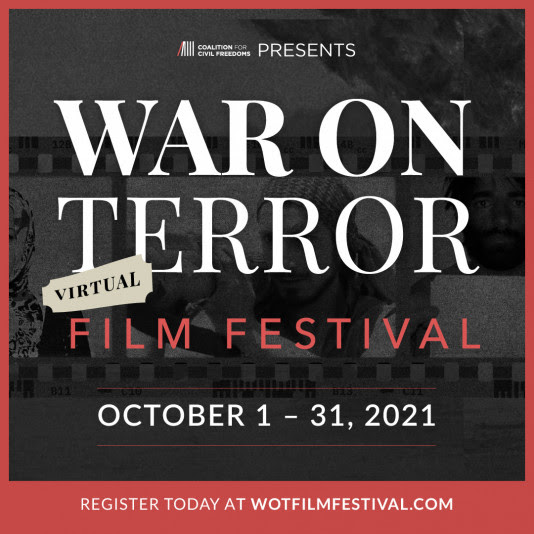 Today, the Coalition for Civil Freedoms (CCF) and its partners announce an upcoming virtual film festival to mark twenty years of the global War on Terror. The War on Terror Film Festival is a month-long, public virtual event featuring twenty award-winning films made over the last 20 years that document abuses, highlight crimes, and satirize absurdities of the post-9/11 era.

From the Oscar-winning “Citizenfour” and “Taxi to the Dark Side” to the Oscar-nominated “Dirty Wars” and the highly-acclaimed “The Mauritanian,” “Four Lions,” “Fahrenheit 9/11” and “The Feeling of Being Watched,” these films shine a spotlight on the wars on Afghanistan and Iraq, indefinite detention at Guantánamo Bay prison, torture and surveillance.

The slate of films include documentary and narrative features and cut across genres from drama to comedy. Together, they paint a picture of the experiences of those who bore the brunt of America’s post-9/11 policies, as well as their pain, trauma, hope, and resilience.

All films and panel discussions will be accessible through the main festival website https://wotfilmfestival.com, which also includes upcoming showings, a roster of participants in each film’s discussion, and the complete 5-weekend schedule. Participants should register to receive email updates and full, free access to watch the films. Follow and like @WOTFilmFestival on Facebook, Instagram and Twitter for updates and announcements.

The dates for the virtual festival are: October 1–3; 8–10; 15–17; 22–24; and 29–31, with four films screened per weekend. The festival is entirely free and accessible to the public following registration.

The opening night of the festival on October 1 will feature a virtual premiere event from 3–4 PM ET hosted by CCF and featuring festival sponsors. The four films screening on the opening weekend, October 1-3, will be The Mauritanian (2019), The Road to Guantánamo (2006), The Confession (2016), and The Battle of Algiers (1966). Each film will feature a live discussion with audience Q&A.

Based in Washington, D.C., the Coalition for Civil Freedom’s mission is to defend civil liberties and freedoms, promote a fair U.S. criminal justice system, and advocate for the rights of political prisoners targeted in the War on Terror. www.civilfreedoms.org This series follows several environmental justice events our teams hosted in the spring. If you need a refresher on those events, make sure to check out the recordings of our LN3 Documentary, which was screened by the Tar Sands team.
Questions about the event series can be directed to Cassie at [email protected]. 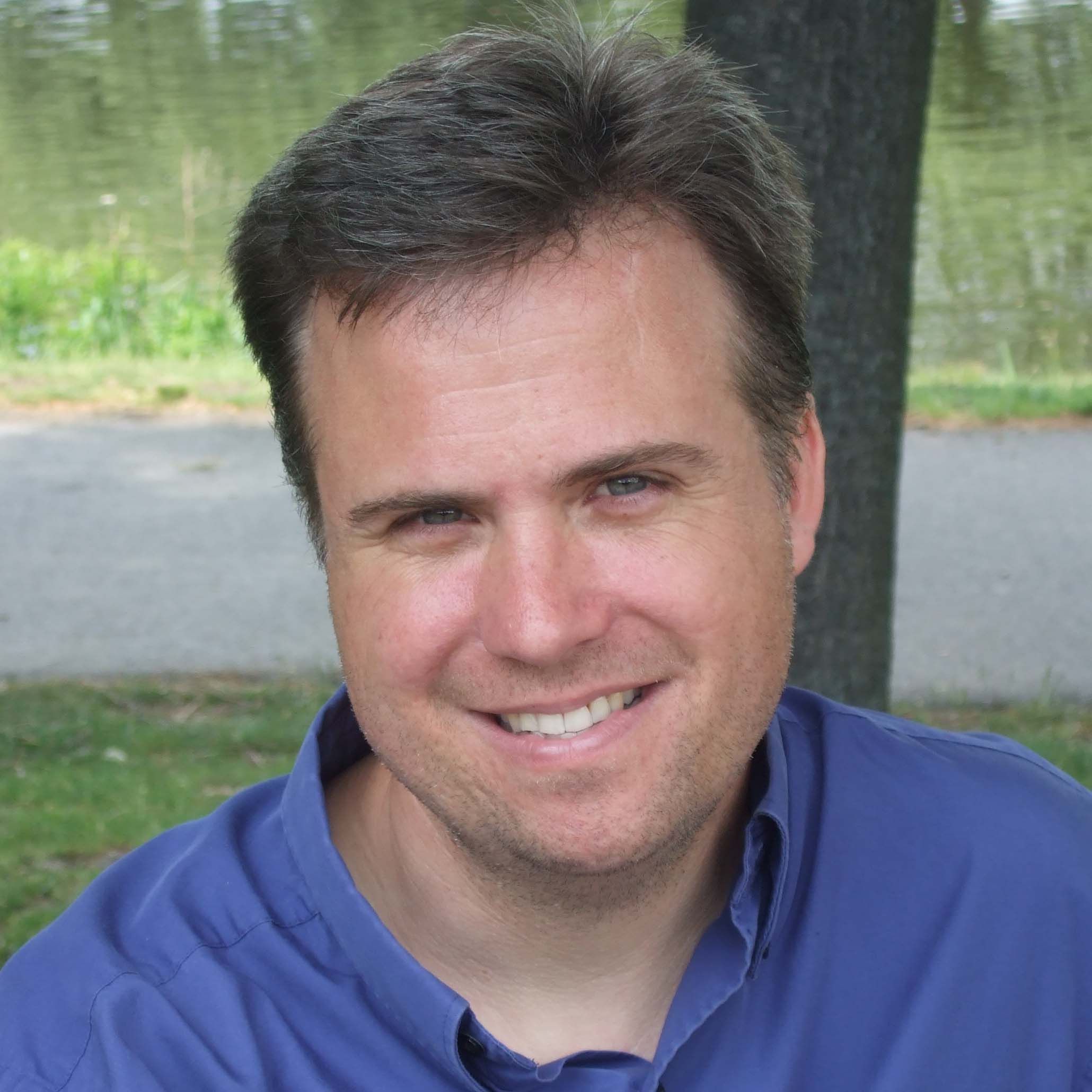 David Swanson is a cofounder of World Beyond War and campaign coordinator for RootsAction.org. He is a Peace Activist, Author, Journalist, Radio Host of Talk Nation Radio. Swanson’s books include War Is a Lie. He is a Nobel Peace Prize nominee, and was awarded the 2018 Peace Prize by the U.S. Peace Memorial Foundation.

Rep. Pocan is now co-sponsor on House Resolution 476 to cut the Pentagon Budget by $350 billion!

Rep. Pocan's Staff followed up saying Pocan is now co-sponsor on House Resolution 476 to cut the Pentagon Budget by $350 billion

His staff also followed up saying they'd welcome our support expanding the Defense Spending Reduction Caucus and would be in touch in the coming weeks and months with more information.
Additionally, in case people didn't see, Congress voted on the NDAA last week. You can read more about the final vote breakdown here. Representative Pocan voted to cut the Pentagon budget  by 10% AND against the final NDAA which allocated $780 billion in funding.

Milwaukee County Board Supervisor Steve Shea introduced Resolution 21-826 calling for the Board to endorse the Back From the Brink “Call to Prevent Nuclear War”. Supervisor Ryan Clancy is a co-sponsor. They are both Peace Action members.

The resolution calls upon United States federal policymakers to step back from the brink of nuclear war by:

The Interfaith Peace Working Group
appreciates the participation of so many people in the
Postcard Campaign of Resistance against the F-35s!
To date, we have distributed over 6500 postcards,
addressed to Senator Baldwin’s six offices in Wisconsin.
But we must keep this momentum going and the pressure
building to stop the F-35s from being based in Wisconsin.
This struggle is not over!
Even the military is voicing concerns about
the costs and performance of this jet.
Now that our communities are cautiously opening up,
we hope that you can distribute additional postcards
at Farmers’ Markets, Festivals, Parades and
Civic and Faith Community gatherings.
If you are interested in ordering more free postcards,
please go to this link and place your order.
https://forms.gle/4tDoEYFfnh6WuJdV9
Also, get postcards and check out “Talking Points” at: https://www.safeskiescleanwaterwi.org
Thank you for your activism! Jane H Kavaloski - [email protected]