Rally to Stop the US Air Force F-35 Fighter Jet from being based in Madison,

Thursday, August 29th Noon, on the sidewalk outside of Senator Baldwin’s office, 30 W. Mifflin on the Capitol Square 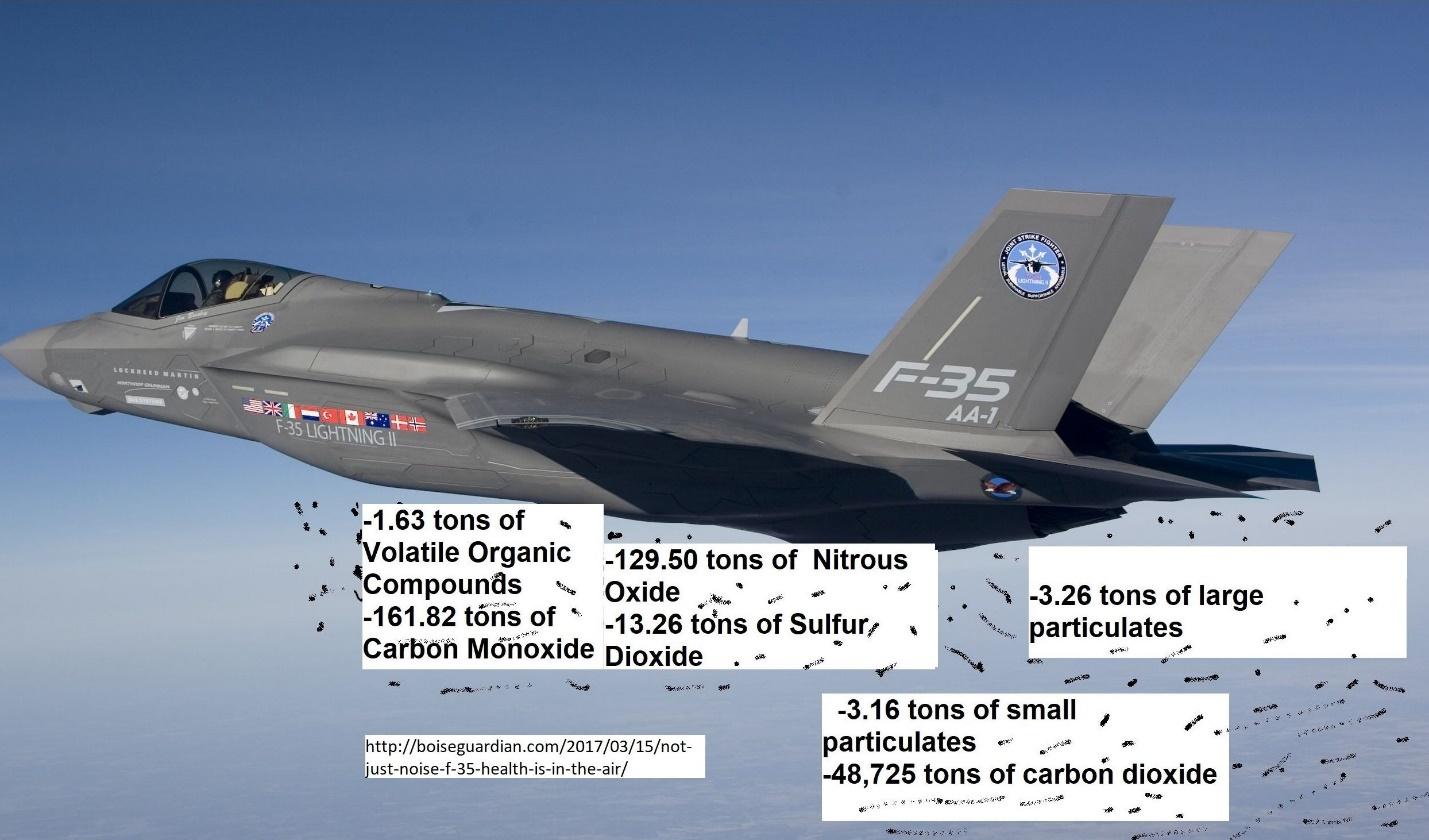 F-35 in Madison will add to air, noise and water pollution.

F-35 has a nuclear capacity.

F-35 in Madison, according to US Air Force report, would have a “significant disproportionate impacts to low-income and minority populations as well as children.”

F-35 is considered by many military experts as a ‘boondoggle” but “too big to fail”.


Time is running out to Stop It.  Act Now!